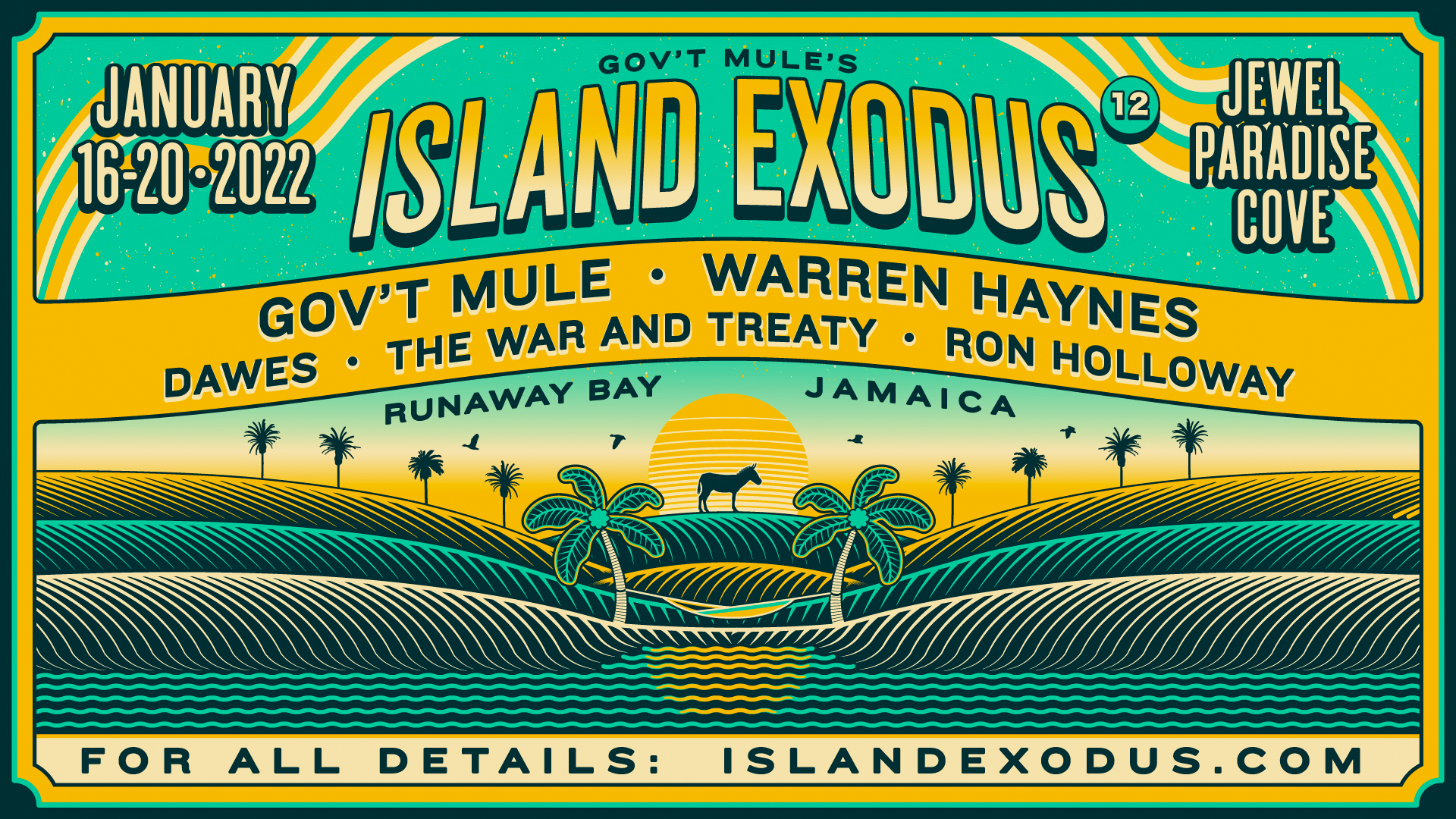 We are incredibly happy to announce the return of Gov't Mule's annual New Year's Run. It all kicks off on December 29th in Philadelphia, PA at The Met before heading "home" to the friendly confines of The Beacon Theatre in New York City for 2 nights beginning December 30th.
Read More

Gov’t Mule will be returning to The Tabernacle in Atlanta for 2 very special shows on October 29th & 30th.
Read More

Gov't Mule is back! The band's first-ever blues album, Heavy Load Blues, will be released Friday, November 12 on Fantasy Records. The new record is available for pre-order now at all DSPs HERE.
Read More

Bring On The Music Out Now!

7 days ago
@thewarrenhaynes for @UltClassicRock. Here's a chunk of what we discussed, includi… twitter.com/i/web/status/1…